Talleres Plaja was born in 1920 in Torroella de Montgrí at the hands of Narciso Plaja Vidal. Like other wagons, it built time cars began to repair and to transport vehicles of animal and mechanical traction. In those years, bus bodies and cabs and boxes of trucks were built of wood.

Narcís Plaja Presas continued with the bodybuilding business of his father Narcís Plaja Vidal. After the civil war of 1936-1939, they had to start the business again with the reconstruction of vehicles that were part of the damaged and meager car park that was. They were the years of patches and imaginative solutions. The company repaired, designed and built all types of bodywork and motor vehicles and coaches.

Since then the workshop has been passing from generation to generation. Salvi Plaja Font in 1973, continued with the business of his father establishing himself definitively in L’Escala. Currently in the hands of the fourth generation of the family, Xavier Plaja Miró. 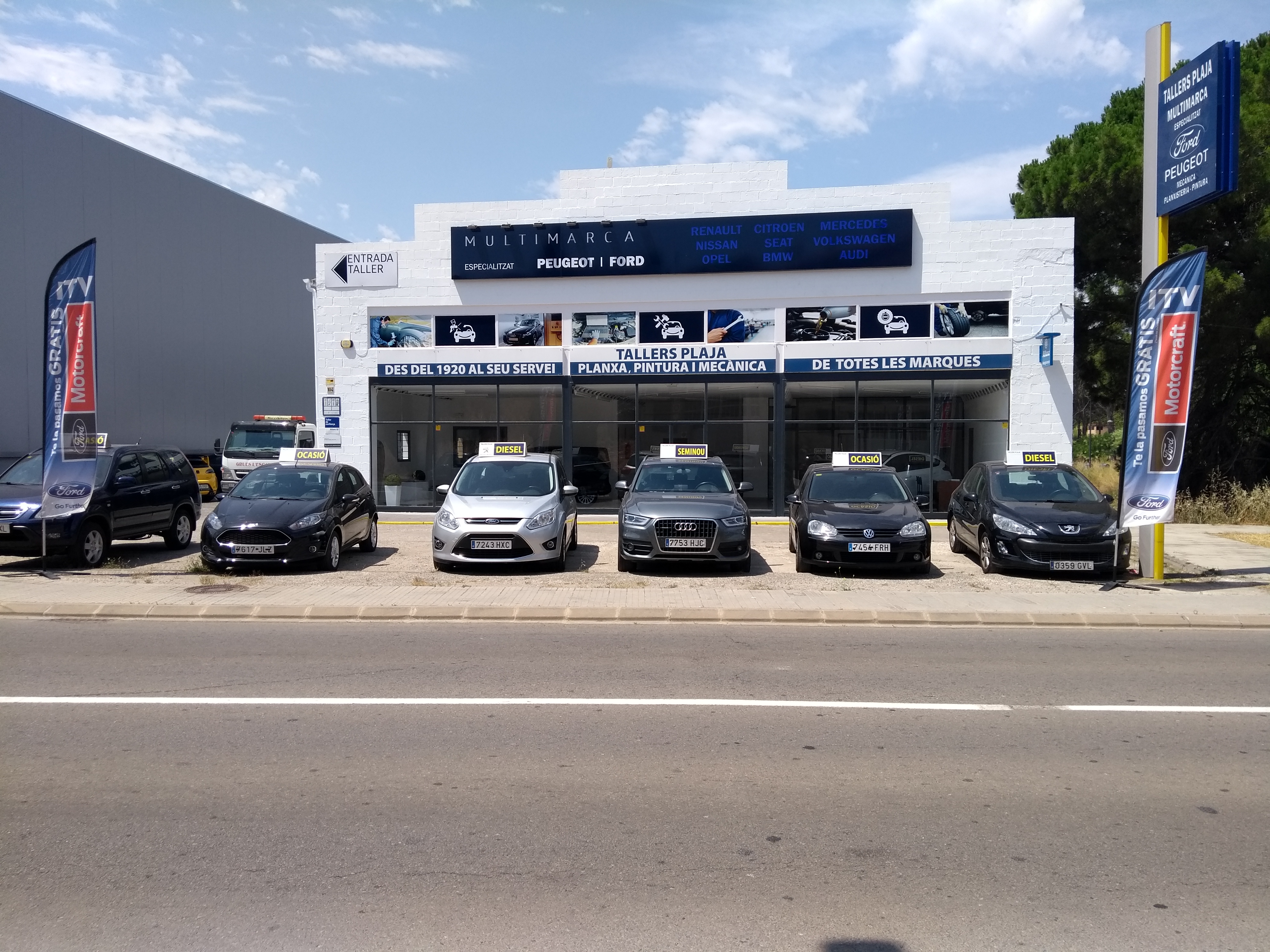